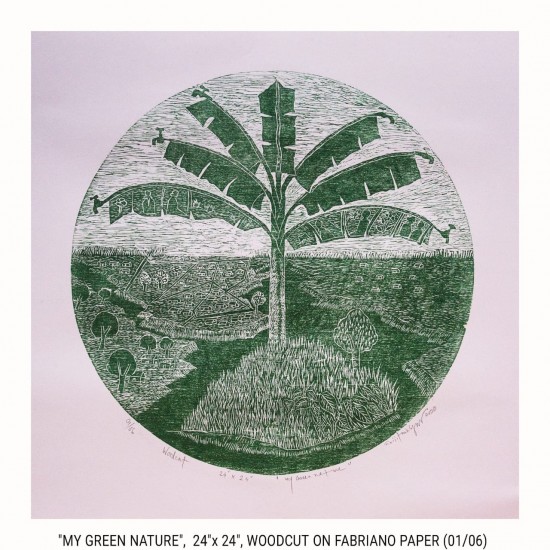 And awarded by many Awards in 2009  Annual  The show, Birla  Academy .art & culture,2007 Certificate of Merit, Avantika Art  Foundation, Kolkata, And in 2005  Aranya  Award, Kolkata

Unlimited Blocks, Tabs or Accordions with any HTML content can be assigned to any individual product or to certain groups of products, like entire categories, brands, products with specific options, attributes, price range, etc. You can indicate any criteria via the advanced product assignment mechanism and only those products matching your criteria will display the modules.

Also, any module can be selectively activated per device (desktop/tablet/phone), customer login status and other criteria. Imagine the possibilities. 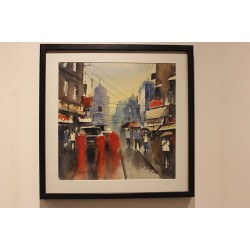 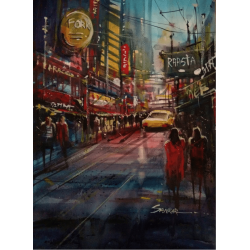 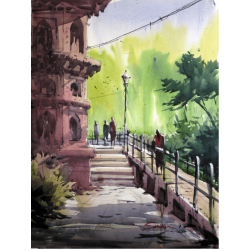 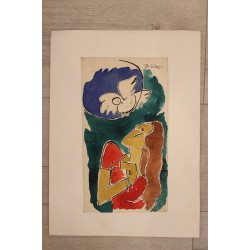 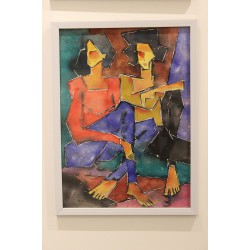 Out Of Stock
Friends
Friends by Ankit GuptaDimensions: 11 X 15 InchesAbout the Artist: A self-taught Artist from Dhanbad and now residing in Mumbai, done his bachelor of d..
₹5,000.00
Add to Cart
Add to Wish List Compare this Product
Buy Now Ask Question
Quickview 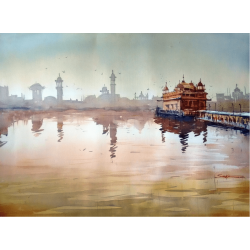 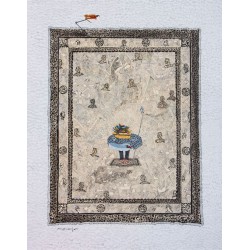 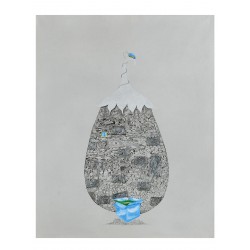 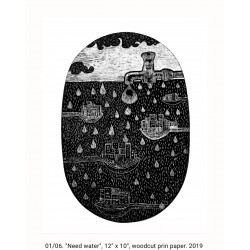 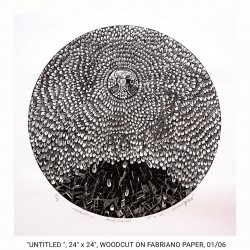 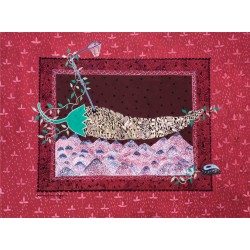