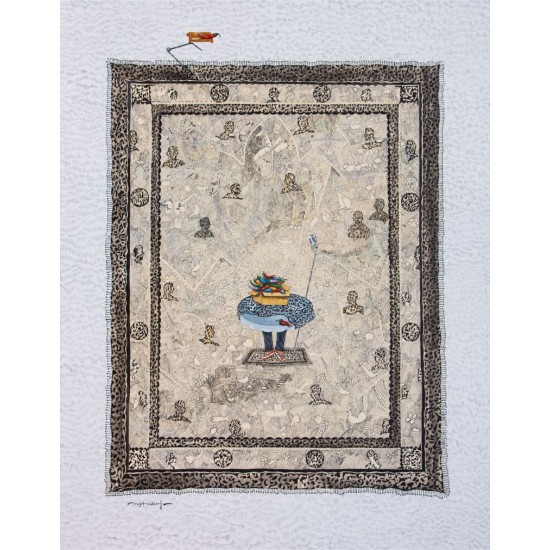 Balance in a Life

Balance in a Life

And awarded by many Awards in 2009  Annual  The show, Birla  Academy .art & culture,2007 Certificate of Merit, Avantika Art  Foundation, Kolkata, And in 2005  Aranya  Award, Kolkata